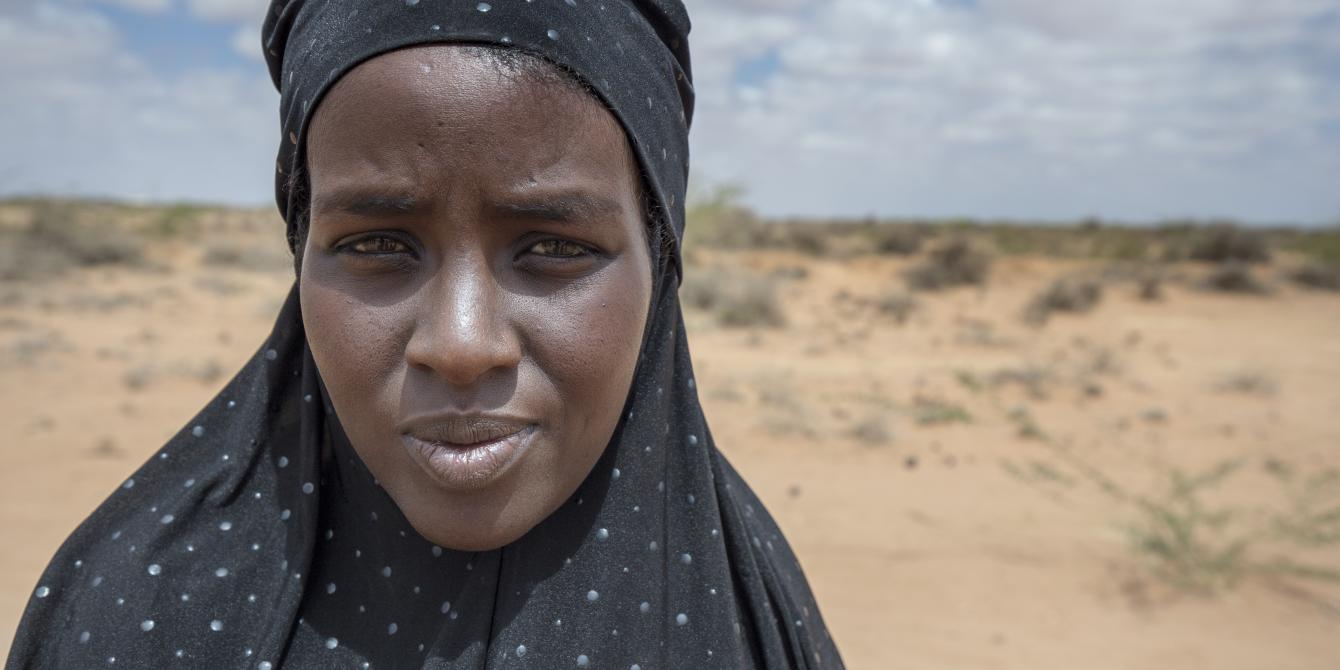 The Government of Somaliland has passed a Sexual Offences Bill, helping to protect women in the country from rape and sexual violence. The Oxfam Pan Africa Programme engaged with women who campaigned for the passing of the bill. We carried out advocacy training on sexual and gender-based violence (SGBV) in conflict situations together with representatives from civil society organisations in Somaliland.

The bill is a win for all the women of Somaliland. In this country, and across the Horn of Africa, spiralling sexual and gender-based violence has caught the attention of the global media, highlighting the need for action. Previously, only three sections of the 1962 criminal code referred to sexual violence. These lacked enough clarity to protect survivors. Most cases were handled under customary law, out of the statutory court. Negotiations between families often saw perpetrators being offered clan protection.

The ratification of the Sexual Offences Bill marks a notable advancement of the rights of women and girls in the country.

What the new law means for women

Under the new law, all forms of sexual offences will be criminalised, including rape, gang rape, sexual assault, child marriage and trafficking – with convicted rapists facing at least 30 years in prison.

SIHA (Strategic Initiative for Women in the Horn of Africa) Chairperson, Kaltun Hassan, says, “The new law will impact the lives of many young female SGBV survivors. The law has significance for the entire nation, particularly in narrowing the gender gap and advancing the rights of women and girls. The onus is now on civil society actors to push forward the agenda of acceleration and dissemination of the law in other districts of Somaliland.”

We hope the bill will go some way to address the stigma attached to reporting rape – deeply entrenched in Somali society – and enable women and their families to speak out about sexual violence.

Our work on sexual and gender-based violence as a result of conflict, including project interventions, case documentation and awareness raising, and our involvement in the Women, Peace and Security in Africa agenda through SIHA have played a part in making this bill possible.

We provided capacity and skills building to SIHA member women’s rights organisations from Sudan, South Sudan, Somalia and Somaliland on understanding the African Union’s Africa Peace and Security Architecture and its processes. This ‘Women, Peace and Security in Africa – Ensuring Accountability of SGBV in Conflict Situations’ project training included sessions on how to carry out advocacy at national, regional and continental levels.

About the ‘Women, Peace and Security in Africa – Ensuring Accountability of SGBV in Conflict Situations’ project

The Oxfam Pan Africa Programme is running this Canadian Embassy-funded project with an implementing partner SIHA, across Sudan, South Sudan, Somalia and Somaliland. The goal of the project is to: