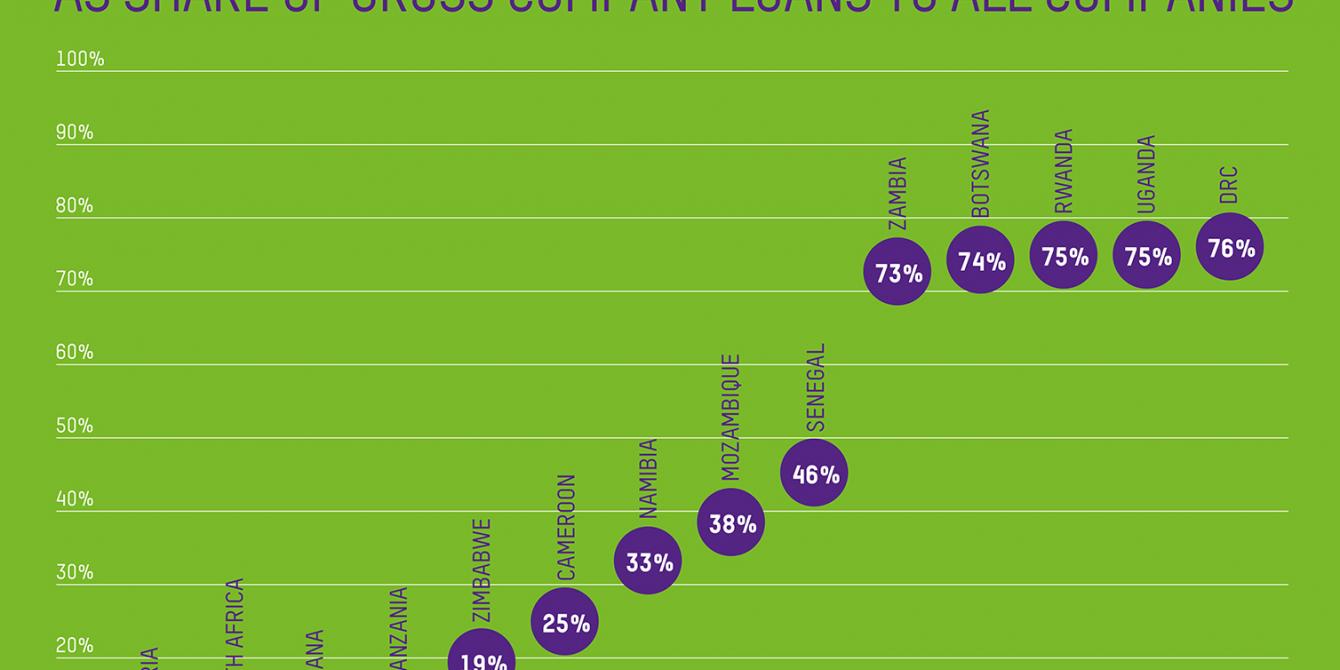 Responding to research published by the International Consortium of Investigative Journalists today that multinational corporations are using the tax haven of Mauritius to avoid paying millions of dollars of tax across Africa, Peter Kamalingin, Oxfam’s Pan Africa Director, said:

“Mauritius Leaks provide yet another example of how multinational corporations are gaming the system to shrink their tax bills – and cheating some of the world’s poorest countries out of the vital tax revenues they need to get children into school or ensure people can see a doctor when they are ill.”

“The true scandal is that this – like most tax avoidance schemes – is completely legal. Real political will is needed urgently to rewrite global tax rules and introduce a global minimum effective tax rate that is paid by all multinational corporations no matter where they are based. This would put a stop to the damaging tax competition between countries and remove the incentive for profit shifting – effectively putting tax havens like Mauritius out of business.

‘'African governments should revise their tax policies with Mauritius and other tax havens and defend their tax revenues better. Countries do not need to wait for global action, unilateral action is possible.’'

Mauritius Leaks revealed that multinational corporations artificially but legally shifted their profits out of African countries where they do business to the corporate tax haven of Mauritius, where foreign income like interest payments are taxed at the very low rate of 3 percent. Unfair tax agreements signed between Mauritius and countries in Africa and Europe allow some companies cut their tax bills even further.

Mauritius Leaks is a global investigation by the International Consortium of Investigative Journalists (ICIJ). For more details see: https://www.icij.org/investigations/mauritius-leaks/

Since 2014, a huge number of documents, including the Panama Papers and Paradise Papers scandals, have been leaked by ICIJ unveiling how tax evasion and avoidance have become standard business practice across the globe.

Countries from across the globe, including several African countries, are currently participating in a round of international tax negotiations under the OECD-G20 umbrella, including issues such as the introduction of a global minimum effective tax rate. To effectively curb profit shifting, countries must ensure the global minimum effective tax rate is set at an ambitious level and applied at a country-by-country basis without exceptions.

In 2016, Oxfam exposed Mauritius as one the world’s 15 worst corporate tax havens in its report ‘Tax Battles.’ Download a copy of the report here.

Company loans from Mauritius and nine other tax havens to African countries total over $80 billion. This means that for every $6 of foreign investment in Africa, $1 was a company loan from a tax haven. Two infographics detailing this information are available for download here.